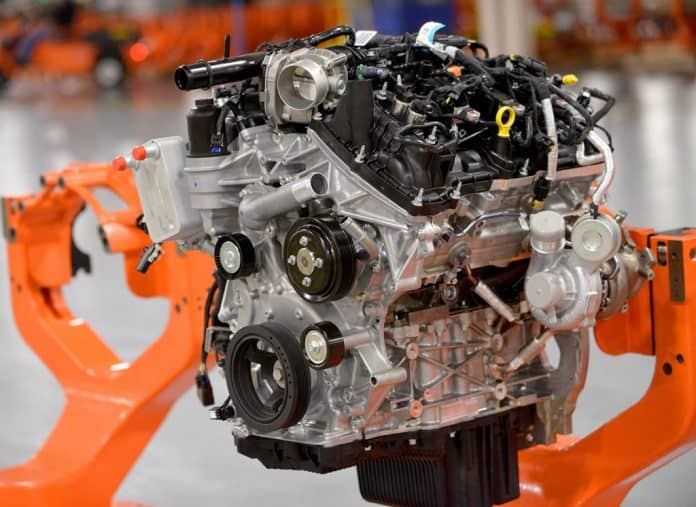 A 2.7 EcoBoost is part of the Ford F 150 which is a full-size pickup that offers one of the top-rated payloads.

It has a hardy steel frame coupled with its aluminum-alloy body that’s military-grade. This means that it can endure quite a lot.

It is also able to tow a large amount of weight. This does beg the question though: just how large a travel trailer can the F150 tow?

400;”>Every RVer with a travel trailer is bound to be interested in this, especially if they are looking at the 2.7 EcoBoost model of the F150, given that the truck is a particularly common towing truck for personal use and work.

If you would like to know just how good the 2.7 EcoBoost would be at towing a travel trailer, then simply go through this article.

How does the 2.7 EcoBoost stack up to the other F150 engines

The truth is not all F150 trims and models come with similar towing capacity. The figures for hauling and towing capacity tend to change as the engine changes. When it comes to this year’s model, there are 4 engine variations, with the 2.7 EcoBoost being one of them.

This variation shows that while the 2.7 EcoBoost is not the biggest engine out there, that award belongs to the 5 Litre TI-VCT, it also does not have the smallest maximum towing capacity.

What this basically means is that the 2.7 EcoBoost can theoretically tow a 38 feet travel trailer that weights anything from 7,200 pounds to 8,500 pounds comfortably.

The 2.7 EcoBoost is a V6 engine that has been developed to be not only efficient but capable. Most people believe a term like “EcoBoost” simply means underpowered or inefficient.

This is hardly surprising as efficiency has unfortunately never been used synonymously with words such as rugged. However, the 2.7 EcoBoost is extremely capable.

Pickup trucks used the past tended to rely quite a bit on larger V8 and V6 engines. These trucks were loud and not great with fuel economy.

It was these trucks that were used to tow travel trailers and doing so with a smaller engine was somewhat frowned upon at the RV campground. Thankfully, there has been a shift and with time, the industry has begun to change as a whole.

The 2.7 EcoBoost should not be judged on its name using preconceived notions. The 2.7 EcoBoost is a V6 engine that has 400 pounds-feet of torque and puts out 325 horsepower.

Depending on the type of cab configuration you select, the towing package, and rear axle ratio, you can get away with towing 7,500 to 9,000 pounds.

If you are unsure if the 2.7 EcoBoost can tow your travel trailer, you need not worry as Ford has created a specific output concept, which is an integral factor to consider when trying to decide on this engine as your towing truck.

You simply have to drive with this truck to know that it is capable of pulling your travel trailer. This engine offers a similarly rated peak torque that the 5.0 liter V8 does, and when compared to its competitors, it offers up more peak torque than even the 5.3 Litre V8 from GM.

While the section above has given you an overall image of what the 2.7 EcoBoost can handle, the actual towing capacity tends to depend on some other variables. This section is going to highlight what these variables are and how they affect a truck’s towing capacity.

Looking at the engine capacity and the manufacturer’s guideline it is easy to see that a 2.7 EcoBoost Ford F150 truck should comfortably row a large travel trailer that weighs 7,200 to 8,500 pounds.

It is important that you never exceed your truck’s maximum towing capacity. You should also not have the weight as close to its limit as possible because this is extremely dangerous.

Keeping too close to or exceeding the weight limit places monumental stress on the truck’s braking system and engine. It is possible that the brake might fail when the towing weight is more than its rated capacity.

Before connecting your travel trailer to your 2.7 EcoBoost F150, you have to check what the GVWR or Gross Volume Weight Rating of the travel trailer and your truck are. While the 2.7 EcoBoost is capable of towing 9000 pounds, it is mostly theoretical as this towing capacity is measured with no passenger, driver, or load in the truck, which is impractical.

A truck’s towing capacity typically depends on just how torque it is able to generate, as well as how the torque interacts with the axle ratio. Torque can be defined as the force needed to move the wheels of a truck and help it gain speed from a stationary point.

Torque is only needed to provide speed, as once the truck gets up to speed, it would not require torque anymore. The only reason it would need it was if the truck stopped.

The driveshaft transfers energy from a truck’s engine by rotating and that engine is then transferred to the axle. The driveshaft is responsible for just how many revolutions the tires can get out of the energy. If the revolutions are slower, then it translates to the towing pickup truck having a more forceful pull. Faster spins have the opposite effect.

If you intend on towing anything, not less a travel trailer, having slower revolutions will be beneficial as the additional force can help in pulling a little more weight. Quicker revolutions are useful for pulling smaller weights.

Weight and length of the truck and travel trailer

The weight and length of both the truck and travel trailer matter. It is not efficient to hook up a small trailer to a massive truck, nor a larger trailer to a lighter truck. In both instances, either one of the vehicles will have to deal with excessive sway from turns or lose control. Your truck’s GCWR  needs to be more than its payload and weight.

Now that we have determined the 2.7 EcoBoost is capable of towing a travel trailer, it is time to discover the right size travel trailer for the truck. To this end, the payload is an important factor.

What it means is the total weight of the load and people in the vehicle as well as the weight a full gas tank has. What you should know is that a truck’s payload does not actually show how much weight it is capable of carrying. To do this you will need to subtract the tongue weight, which is the hitch to get the accurate number.

To better calculate this, think for a moment that the Ford F150 2.7 liter V6 EcoBoost has a payload of 1000 pounds and its tongue weight is 200 pounds. This would mean that the truck is capable of being loaded with a maximum of 800 pounds.

To put it into perspective the lowest trim and engine of the F150 which is the 3.0 Litre VCT, has a payload of 1,990 pounds but its actual payload will be different due to the tongue weight not being deducted. The engine with the highest payload is the 5 Litre TI-VCT and it has a maximum payload of 3,270 pounds. The real figure would be the result of the tongue weight deducted from it.

To cut right to the meat of things and answer the title question of if the 2.7 EcoBoost is good for towing travel trailers, the answer is Yes it can. However, while it is able to tow them, there are some considerations that need to be made. For one, it simply has to only tow travel trailers that fall within its maximum towing capacity.

Best RV Rentals Near Me 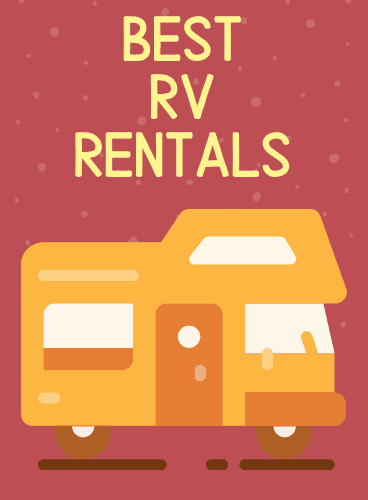 Must Have RV Accessories 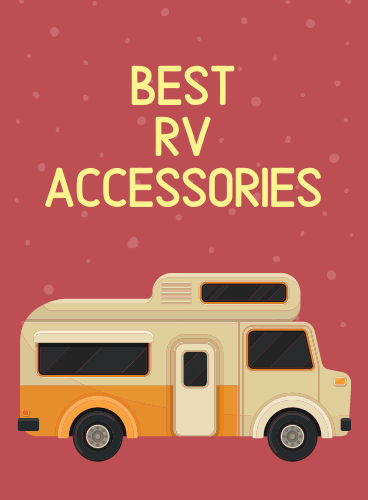